The Annual Financial Statements and Disclosure Reports are the result of audits conducted in accordance with auditing standards generally accepted in the USA and standards applicable to financial duties contained in Government Auditing Standards issued by the U.S. Comptroller General. The reports include University of Nebraska consolidated financial statements for the years ended June 30, and the Independent Auditors' Report. 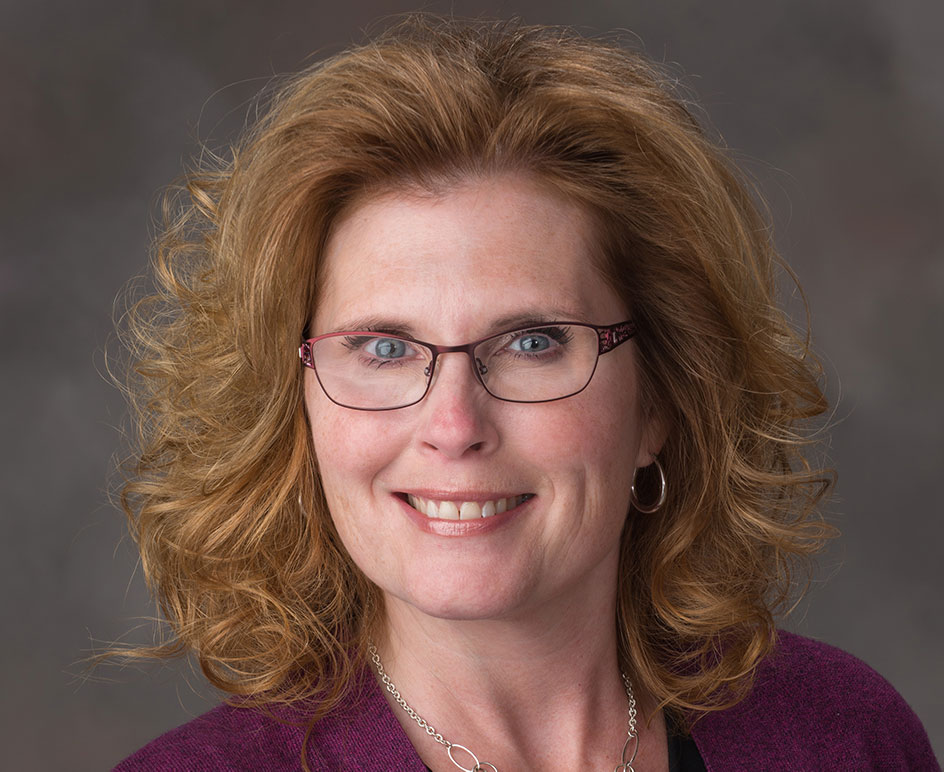