Carter is a graduate of the Navy Fighter Weapons School (Top Gun) and served as an F-14 Tomcat flight instructor, rising to commander, rear admiral and vice admiral before leading the U.S. Naval War College. He most recently served as superintendent of the U.S. Naval Academy, where he oversaw significant progress in diversity, graduation rates and other areas.

We are fortunate that someone who has served his country for nearly 40 years—spending decades training young men and women to be leaders—is at the helm of one of America’s great universities.

Meet the University of Nebraska Board of Regents, which supervises general operations and spending decisions for the University. The Board plays an important role in guiding the university to reach its full potential.

Our Chancellors and Vice Presidents

Meet our administration—the executives who are responsible for leading the University of Nebraska and setting priorities as the university pursues excellence.

Faculty Just as Curious as the Students They Teach

Explore who’s doing what at each of our four campuses. 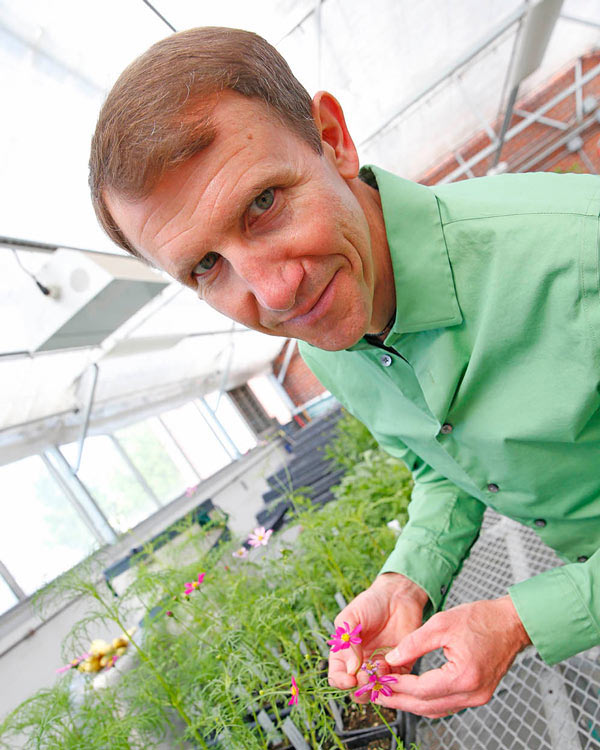 Professor of Biology at UNK

Twigg first discovered his love of plants in his grandfather’s garden. By applying his knowledge of molecular biology to study the DNA of algae and switchgrass, he is developing solutions to turn these plants into the fuel we need to power our world. 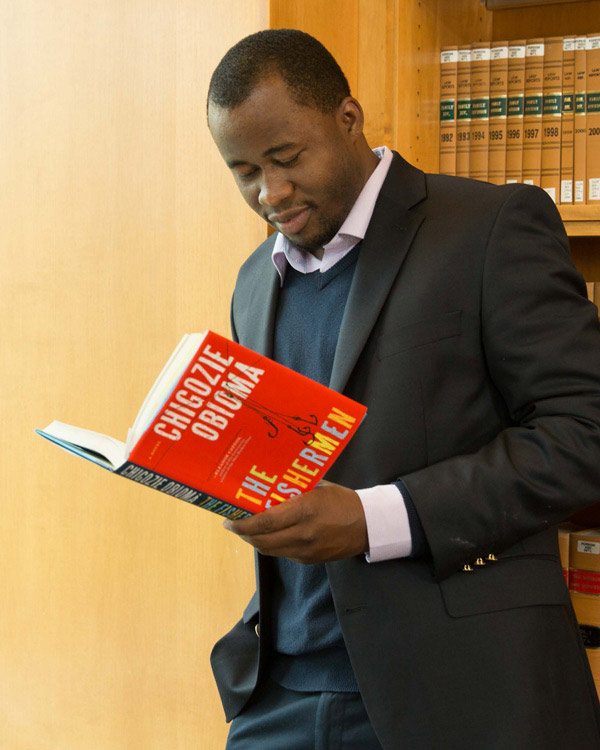 Born in southwestern Nigeria, Obioma is a recent addition to the University of Nebraska faculty. His novel “The Fishermen,” published February 2015, was short-listed for the Man Booker Prize for Fiction and selected as The New York Times Editors’ Choice, among other honors. Did we mention Obioma is still in his 20s? 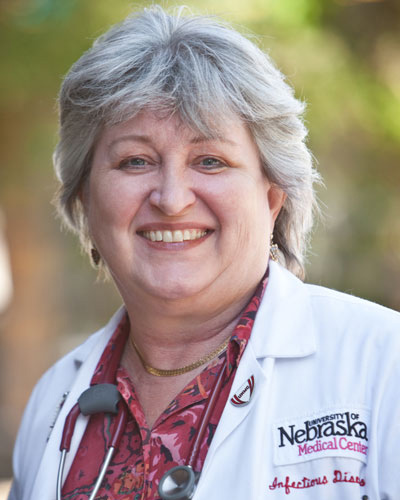 Professor of Internal Medicine, Division of Infectious Disease at UNMC

Since arriving at UNMC in 1991, Dr. Swindells has been the force behind the university’s advancement in HIV clinical care for adults and children, research and education. She is recognized globally for her commitment to helping underserved populations, and in 2013, her work won her the University of Nebraska’s Innovation, Development and Engagement Award (IDEA). 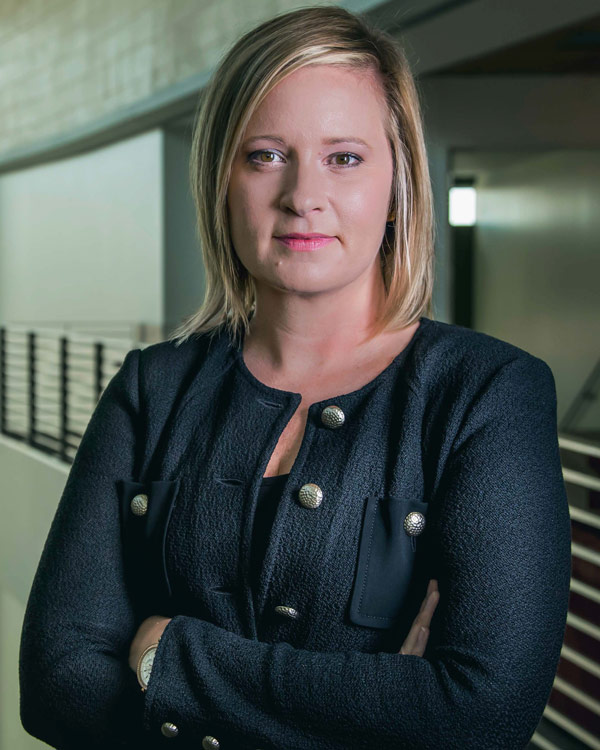 Associate Professor of Management at UNO

Dr. Ligon is a nationally-recognized expert in terrorism research who has been with UNO since 2012. She has worked closely with several agencies within the Department of Defense and is one of the program directors for the USSTRATCOM Leader Fellowship Program, which launched earlier this year.

Total number of full-time faculty and staff in Fall 2022

Students enrolled in the Fall 2022 semester