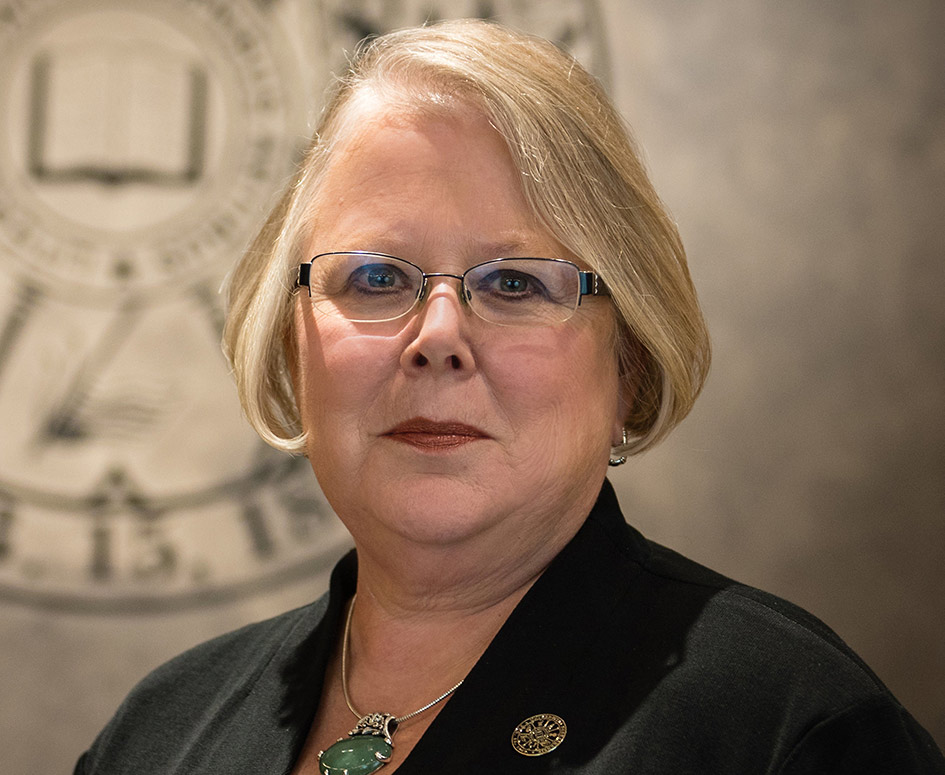 Susan M. Fritz is the Executive Vice President and Provost and the Dean of the Graduate College at the University of Nebraska, having served as the Associate Vice President for Academic Affairs in the Provost’s Office at the University of Nebraska since August 2011. Before joining the Provost’s Office, Dr. Fritz served as the Associate Vice Chancellor for the Institute of Agriculture and Natural Resources and Interim Dean of the Agricultural Research Division. She also directed IANR’s international agricultural programs, and is a former associate dean of the College of Agricultural Sciences and Natural Resources and department head of the Agricultural Leadership, Education and Communications (ALEC) program.

Dr. Fritz is a 1979 graduate of UNL; she received her master’s degree in 1989 and her Ph.D. in 1993, both from UNL. In 2009, Dr. Fritz was inducted into the Nebraska Hall of Agricultural Achievement and is the recipient of numerous awards for teaching excellence. She completed a Fulbright Senior Specialist assignment at the University of Zagreb (Croatia), and serves as a North Central Higher Learning Commission Consultant Evaluator, a Fulbright Evaluator, and a 2012 Baldrige Examiner with the U.S. Department of Commerce.