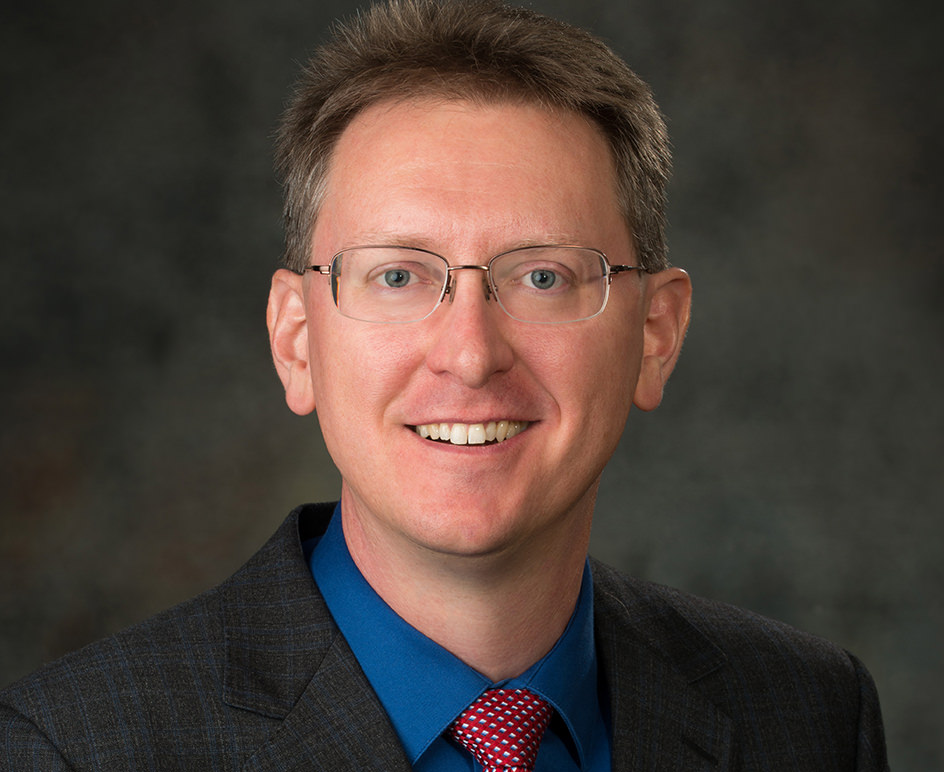 Matt Hammons is the Assistant Vice President for External Relations and Director of Federal Relations.

Matt leads the University of Nebraska system's federal relations team and represents the University and its four campuses on a wide range of federal policy and funding issues. He actively works with policymakers and staff, national associations and colleagues at universities across the country.

Matt has served in national leadership roles—including for the Association of Public and Land-grant Universities as the Council on Governmental Affairs chair, Authorization Taskforce chair, Issue Team leader and as an annual summer meeting host—and as a board member of The Science Coalition.