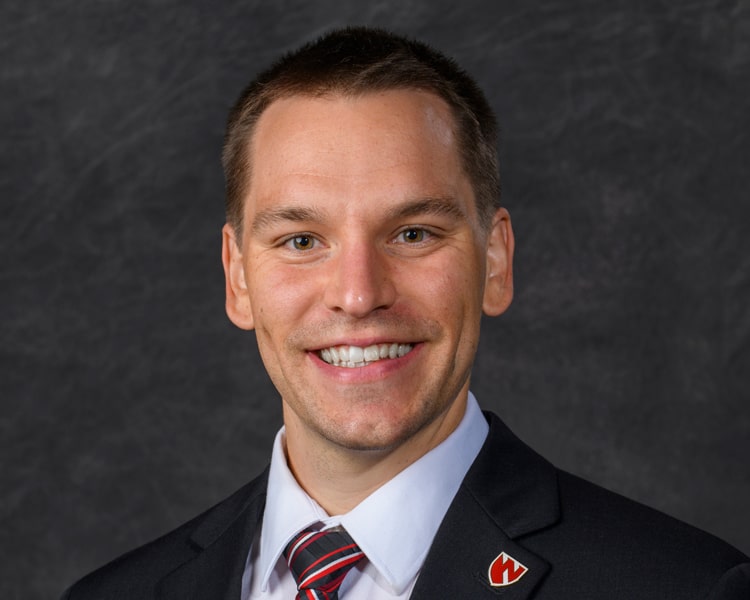 Thomas “Tom” Schroeder is a third-year medical student at the University of Nebraska Medical Center. He is from Lincoln and graduated from Nebraska Wesleyan University in 2013 with Bachelor of Arts in political science and Spanish. He spent the following year teaching English in Bayburt, Turkey on a Fulbright scholarship. From 2014-2016 he attended the University of Nebraska-Lincoln where he completed his prerequisite coursework for medical school and worked odd jobs ranging from lab tech to bartender. From 2016-2018 he served in the Peace Corps in Guatemala as a Healthy Schools volunteer. In his spare time he enjoys gardening, running, biking, rock climbing, cooking and reading.