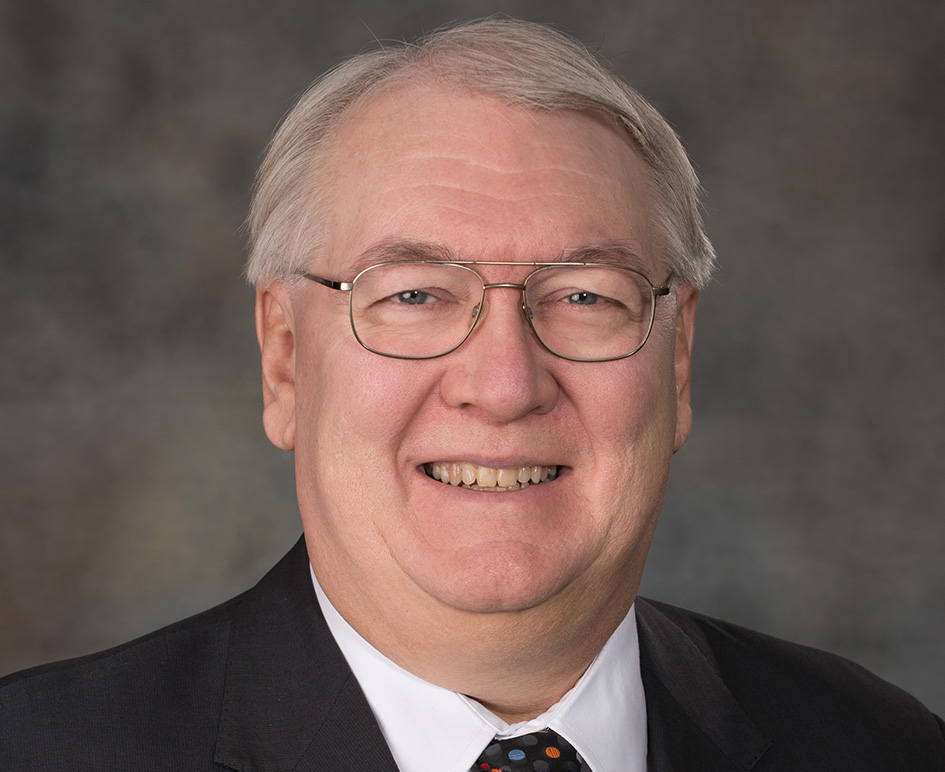 Michael Justus, CPA is the Director of Internal Audit and Advisory Services, and has more than 30 years’ experience in government accounting and auditing. He joined the University in September 2000.

Prior to his joining the University, Justus served as the Director of State Accounting for the State of Nebraska,  Deputy State Auditor under John Breslow and Kate Witek and worked in various positions for the Big 4 accounting firm KPMG.

In his role as Associate Vice President and Director of Internal Audit and Advisory Services, Justus is a member of the President’s executive cabinet and is responsible for staffing the Board of Regents’ Audit, Risk and Compliance Committee. As the Director, he oversees a staff of eight and is responsible for performing internal audits and consulting work to assist management and the Board in their oversight of the University.

Justus, raised in Lincoln, earned his Bachelor of Arts degree In Business from McPherson College in Kansas. He is a member of the Nebraska Society of CPA’s and the AICPA. He was a member of the Fraud Risk Management Advisory Panel and assisted in the editing of the COSO Fraud Risk Management Guide (Sept 2016). He has served for several years as the Chairman of the City of Lincoln’s Performance Audit Committee.

Justus and his wife, Susie, have three children.