President Carter outlines strategic planning process; 'Everything we do is going to be about students'

University of Nebraska President Ted Carter told the Board of Regents Friday that he has begun a strategic planning process that will articulate ambitious goals for growth and value over the next five years.

Carter, who became president of the NU system on Jan. 1, said he has convened a university-wide team of students, faculty and staff to help guide the development of the strategic plan. Following review by the chancellors and other executive leadership, the plan will be released by April 17, when Carter will be formally installed as NU’s eighth president. 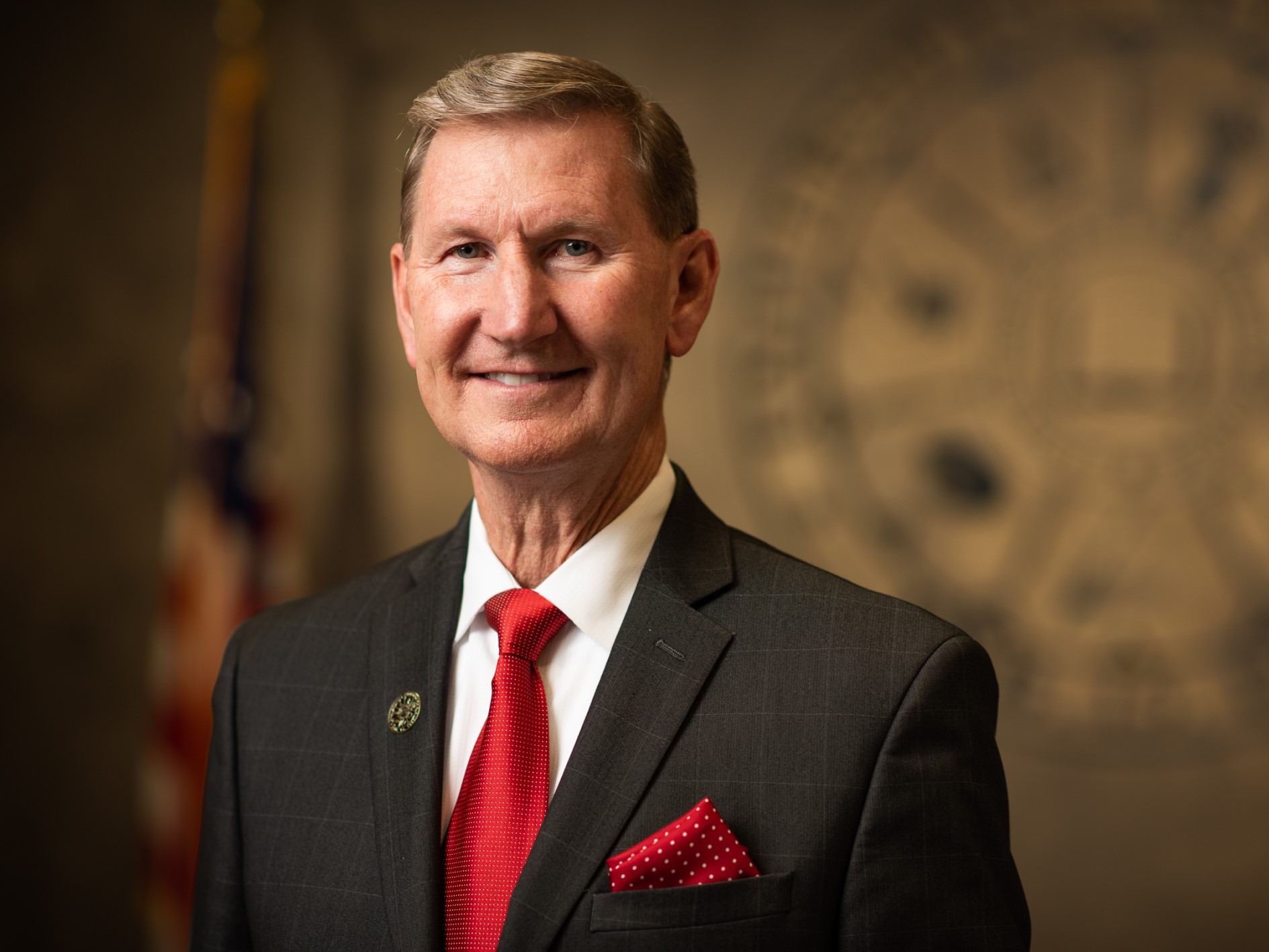 The 28-member team met for the first time in early February and has begun examining broad themes including the role and mission of the NU system, enrollment, research and partnerships, diversity and inclusion, and budget and finance.

Their charge, Carter said, is to help chart a path forward as the university seeks to enhance student success, expand the affordability and accessibility of higher education, meet workforce needs and address challenges like hunger, disease and national security. The plan will supplement campus strategic plans already underway.

In thanking colleagues for agreeing to serve, Carter said: “We’re going to think differently and creatively about what the future state of the university should be. I think you’re going to see some bold ideas about how we can grow our impact on our students, our state and the world.”

Resources will be directed toward what matters most, Carter added: The success and well-being of NU’s 51,000 students. “Everything we do is going to be about our students.”

While priorities will evolve, Carter’s initial goals, based on his first month of campus visits and engagement with university stakeholders, include:

“The opportunities and challenges facing the university, our state, nation and world are great,” Carter told NU regents. “I look forward to bringing back to you our five-year strategy which will serve as a roadmap to take the University of Nebraska to even greater heights for the benefit of our students, employees and all Nebraskans.”

Members of Carter’s strategic planning team, who were selected by the chancellors, are: