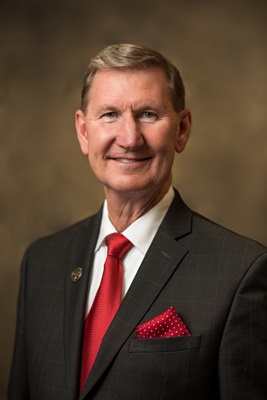 The University of Nebraska announced today a final set of public forums with the priority candidate to serve as NU’s next president, Walter “Ted” Carter, Jr., VADM (Ret.).

Carter next week will visit Columbus, Norfolk, Fremont and Scottsbluff, bringing to a close a statewide vetting tour that has included stops in a dozen Nebraska communities. Carter was named the priority candidate for president by a unanimous vote of the Board of Regents at its Oct. 25 meeting. His appointment is now subject to a 30-day public review period before the Board could consider naming him president-elect.