The University of Nebraska: A $4.5 billion annual economic engine for the state

For 150 years, the University of Nebraska has existed to serve the citizens of the state through high-quality, affordable education, research that improves the quality of life for Nebraskans and others, and engagement with citizens in every county. Thanks to an enduring partnership with the state, along with unprecedented support from the private sector, the university has been successful in fulfilling its responsibility to Nebraskans.

Today the University of Nebraska is in a strong position to join with its public and private-sector partners to grow Nebraska for the future. NU’s four campuses are major economic drivers, providing almost 11,000 graduates annually for the workforce, conducting and commercializing innovative research, delivering high-quality clinical care and leveraging partnerships with public and private entities to attract talent and create jobs. The university also is a key contributor to a thriving arts and cultural community in Nebraska that enriches citizens’ lives.

The university engaged Tripp Umbach, a leading national consultant, to conduct an independent analysis of the University of Nebraska’s impact on the state’s economic and social vitality. Tripp Umbach’s analysis demonstrates that the university’s impact is significant and far-reaching. NU’s academic activities have an annual impact of $4.5 billion on Nebraska’s economy, and the university supports 1 out of every 26 jobs in the state.

In addition, 1 out of every 7 working-age Nebraskans has a University of Nebraska degree. The 11,000 new graduates the NU campuses produce every year grow the state’s earning power by nearly $50 million annually, putting Nebraskans in a stronger position to hold good jobs that support their families and allow them to contribute to their communities.

Beyond the data, the University of Nebraska is an agent for change for the state and its people. The university touches virtually every Nebraskan – whether by opening an opportunity for a first-generation student to earn a degree, providing care for a cancer patient, supporting an aspiring entrepreneur, advancing agricultural productivity, or countless other ways – and plays a vital role in the state’s economic success and quality of life. Without the opportunities created by its public university, Nebraska cannot be successful.

The university engaged Tripp Umbach, a leading national consultant with expertise in economic impact studies, to conduct an independent analysis of the University of Nebraska’s impact on the state’s economic and social vitality. Tripp Umbach’s analysis demonstrates that the university’s impact is significant and far-reaching. The analysis was presented on March 29 to the NU Board of Regents, and details NU’s impact by campus, region and legislative district.

You can read the full report, a report overview and a one-pager below. 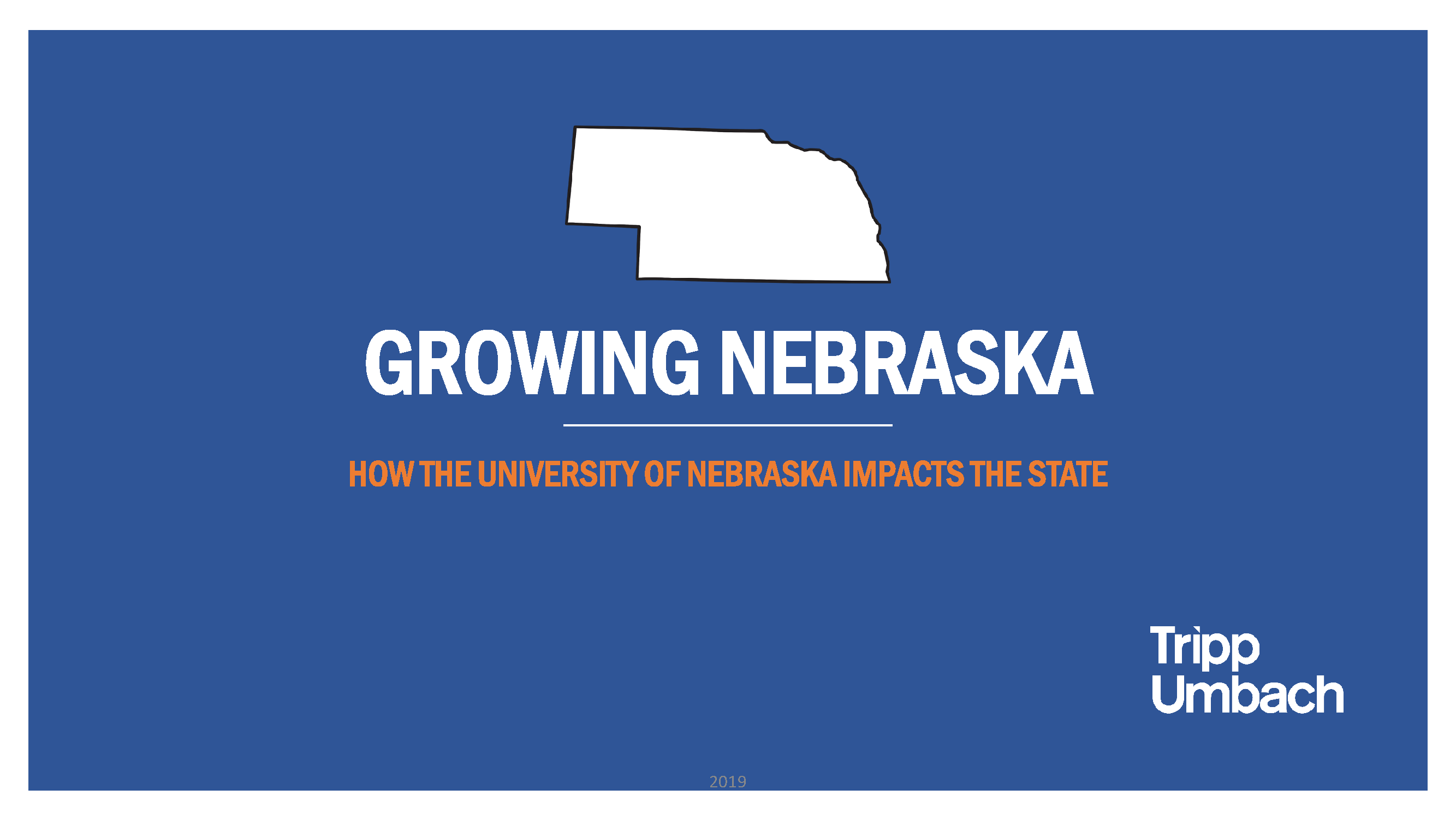 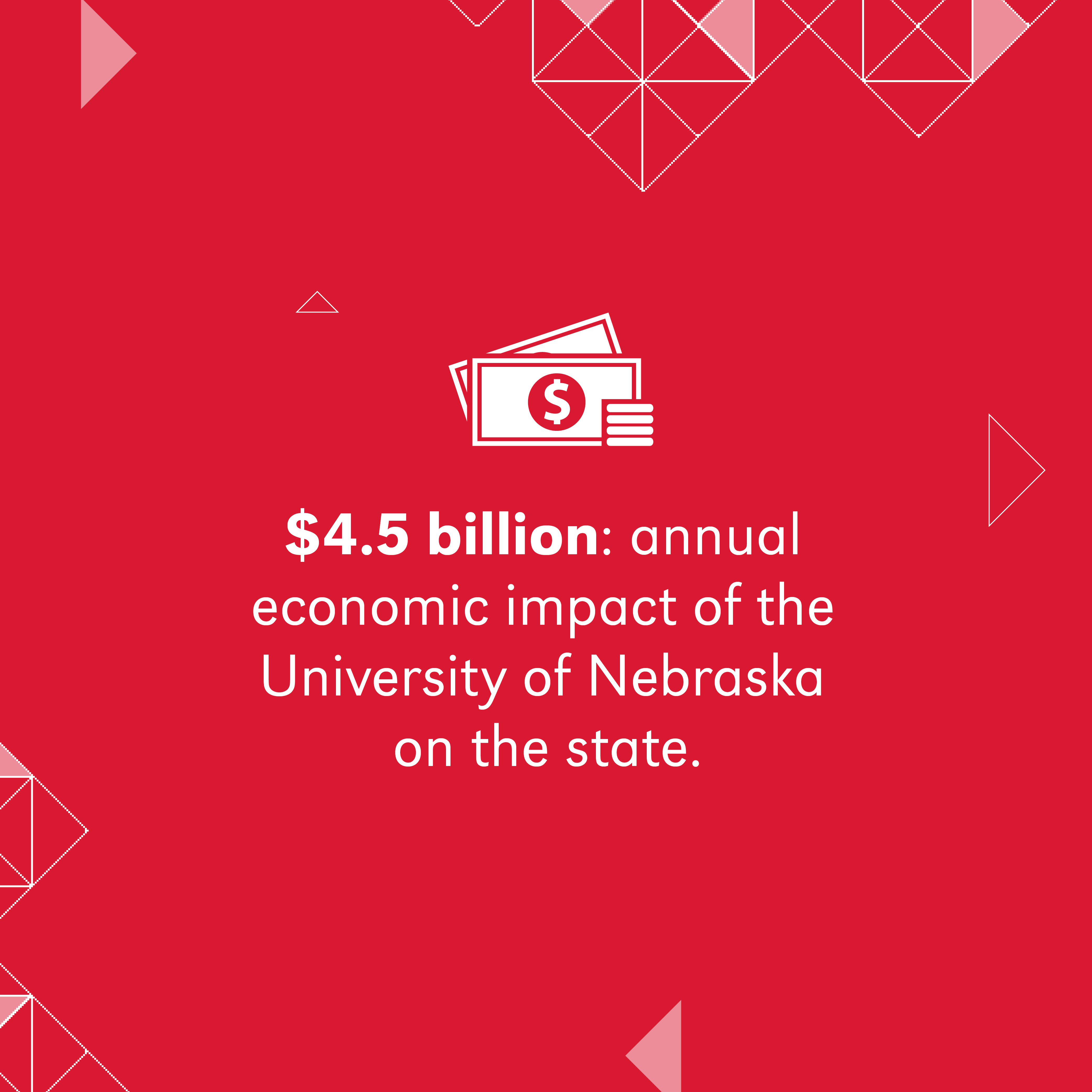 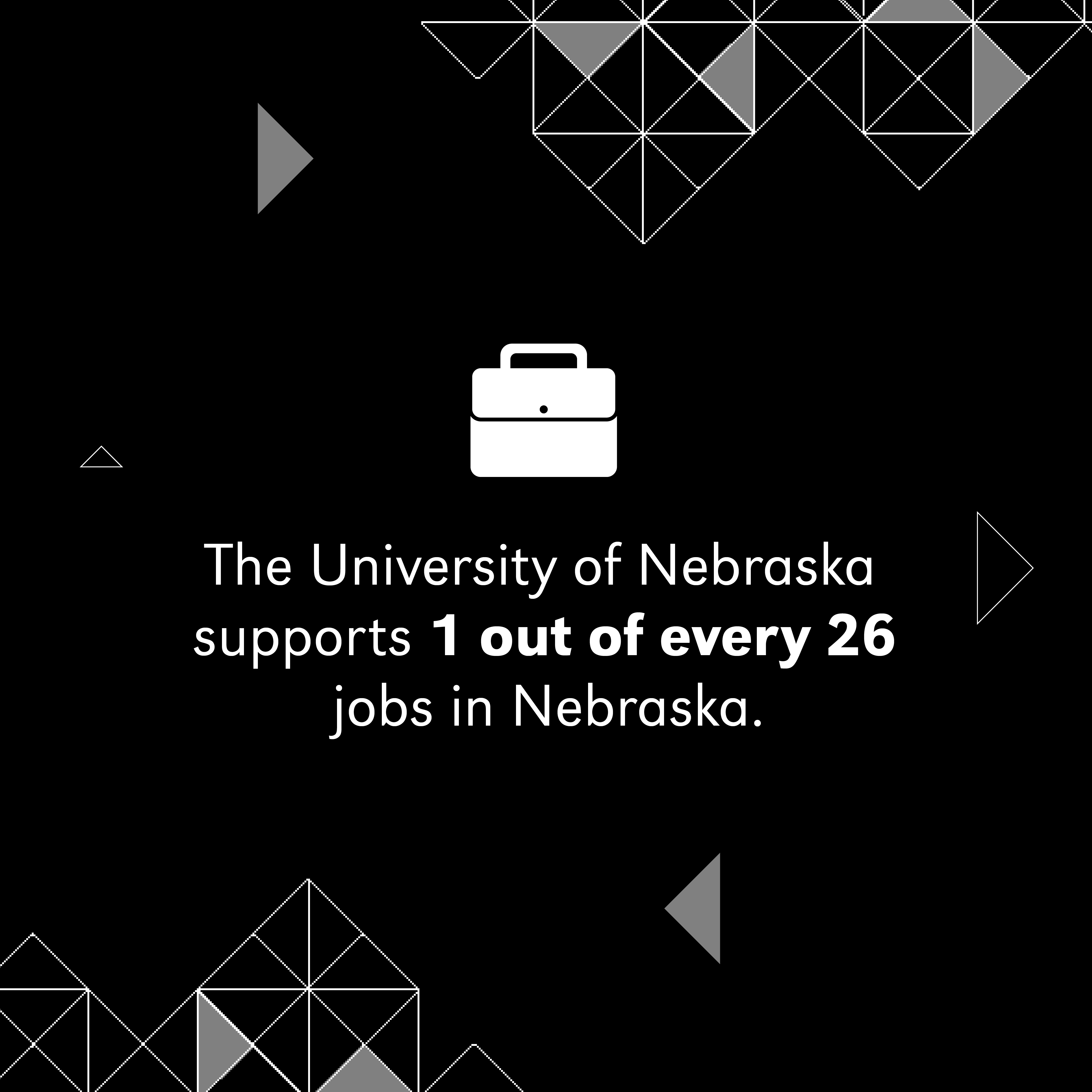 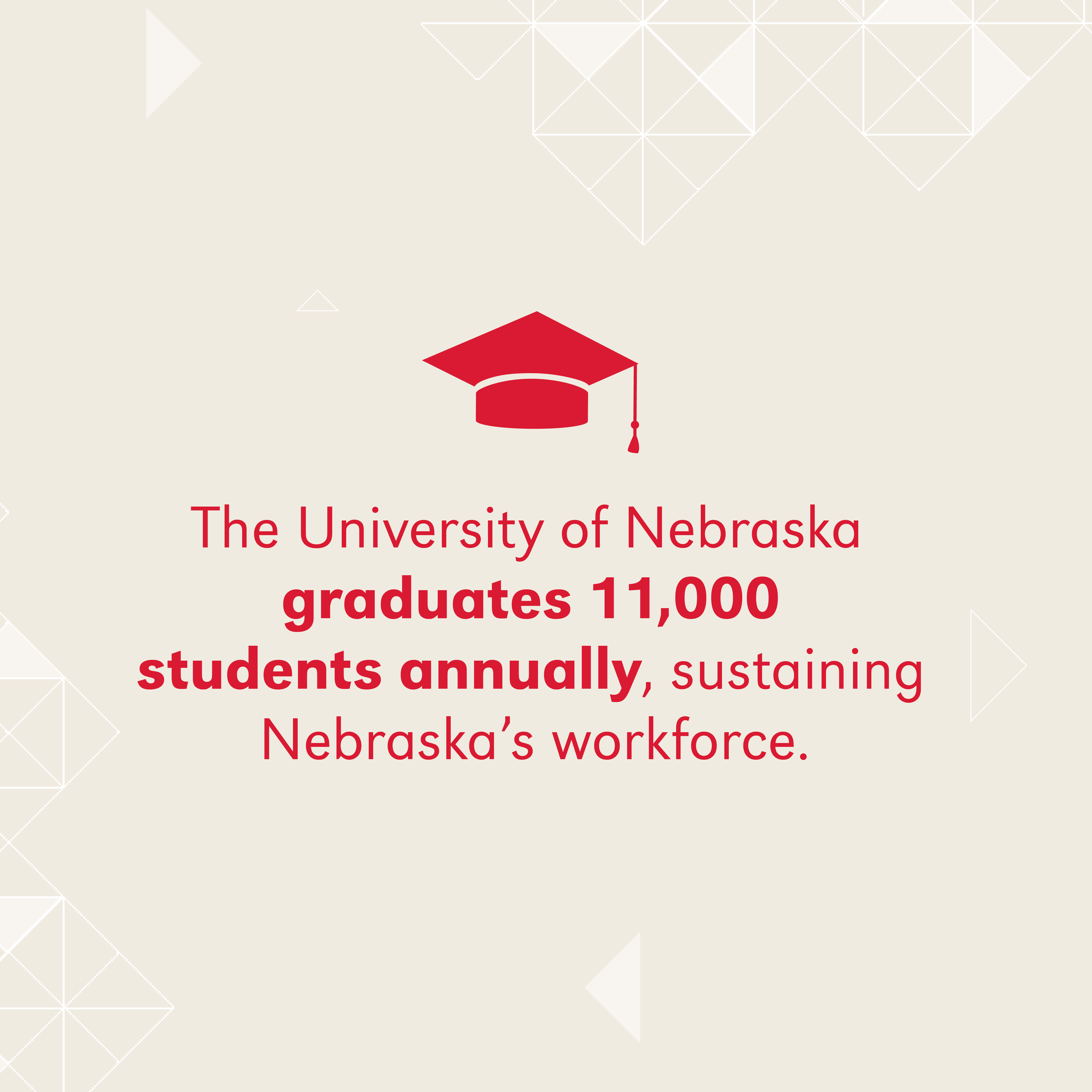 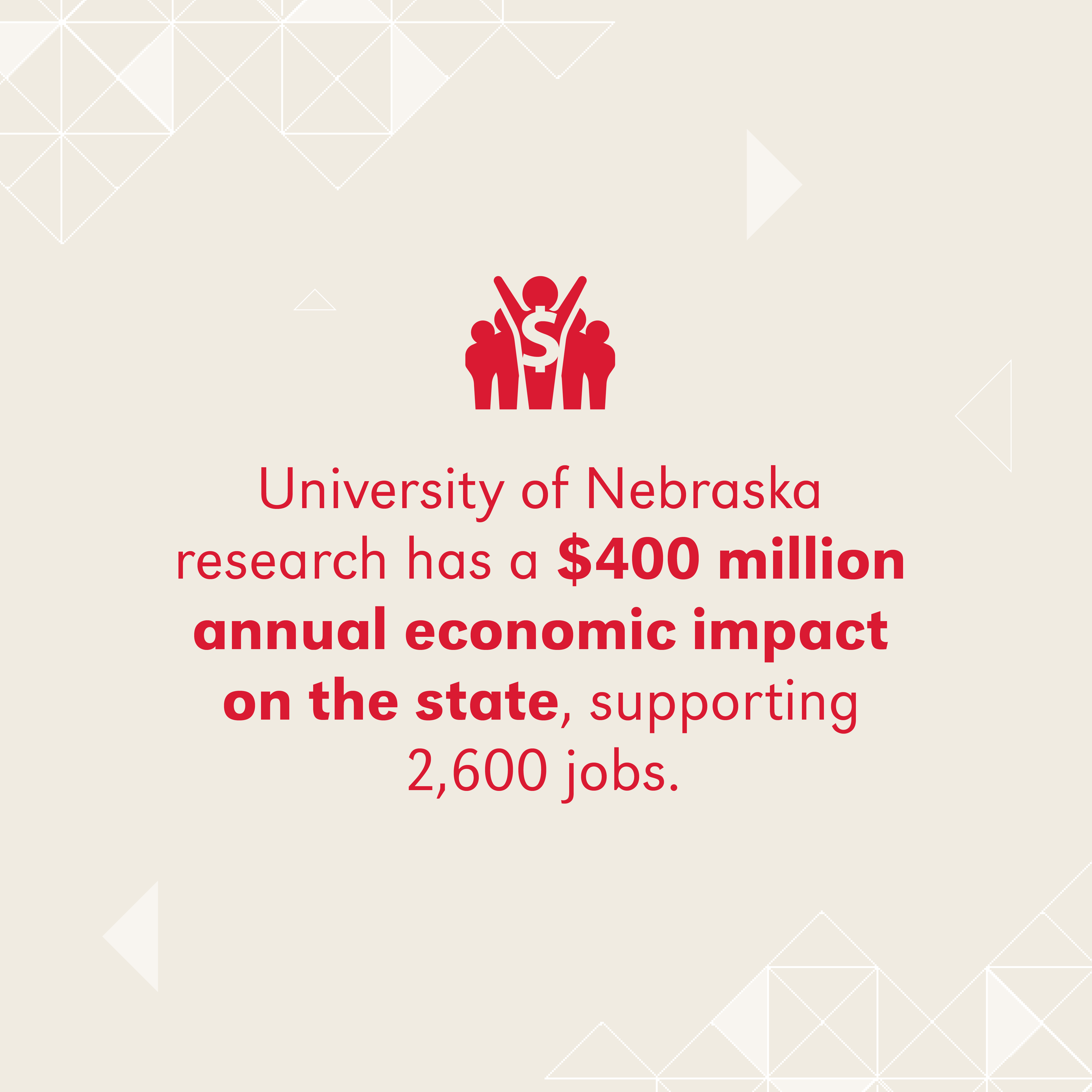 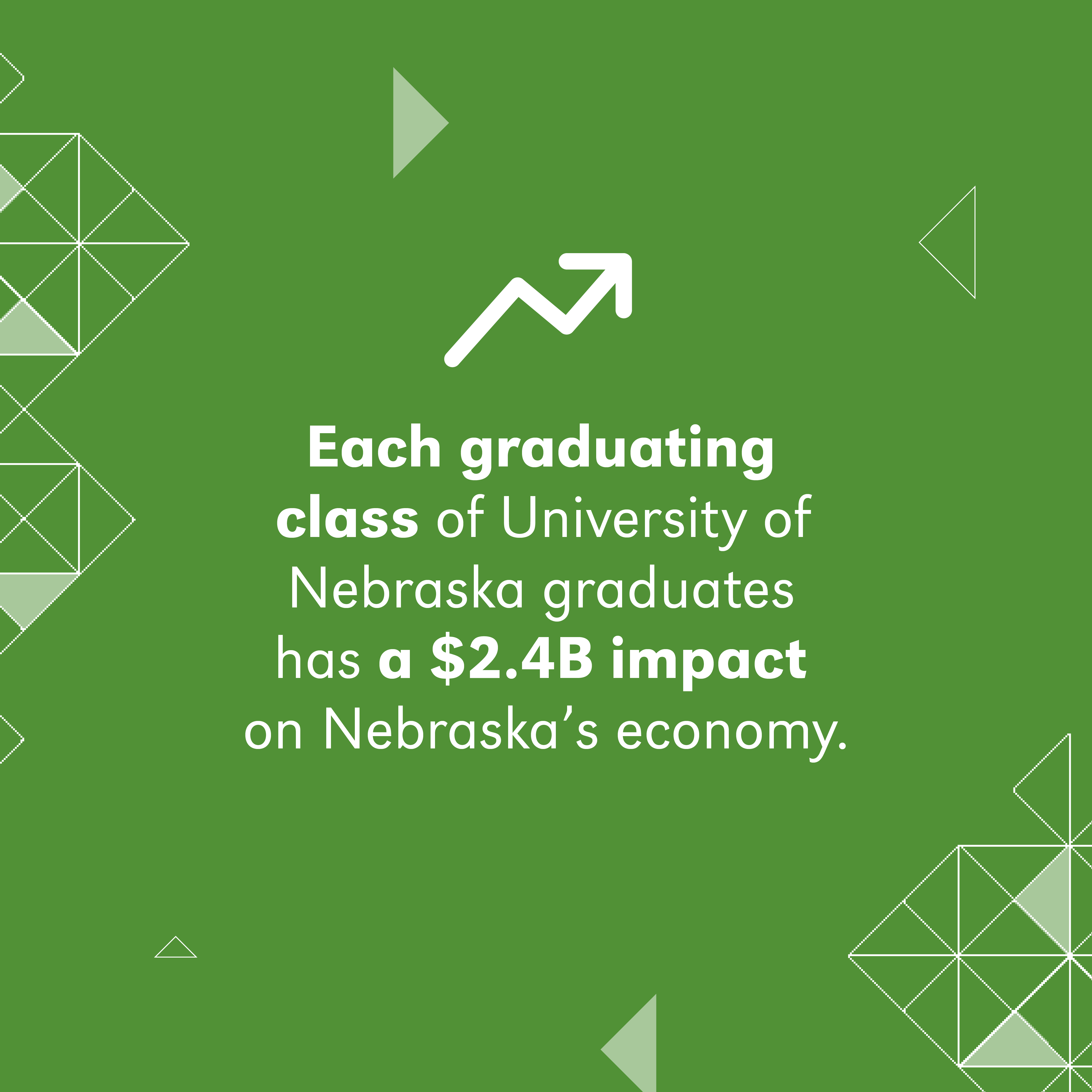 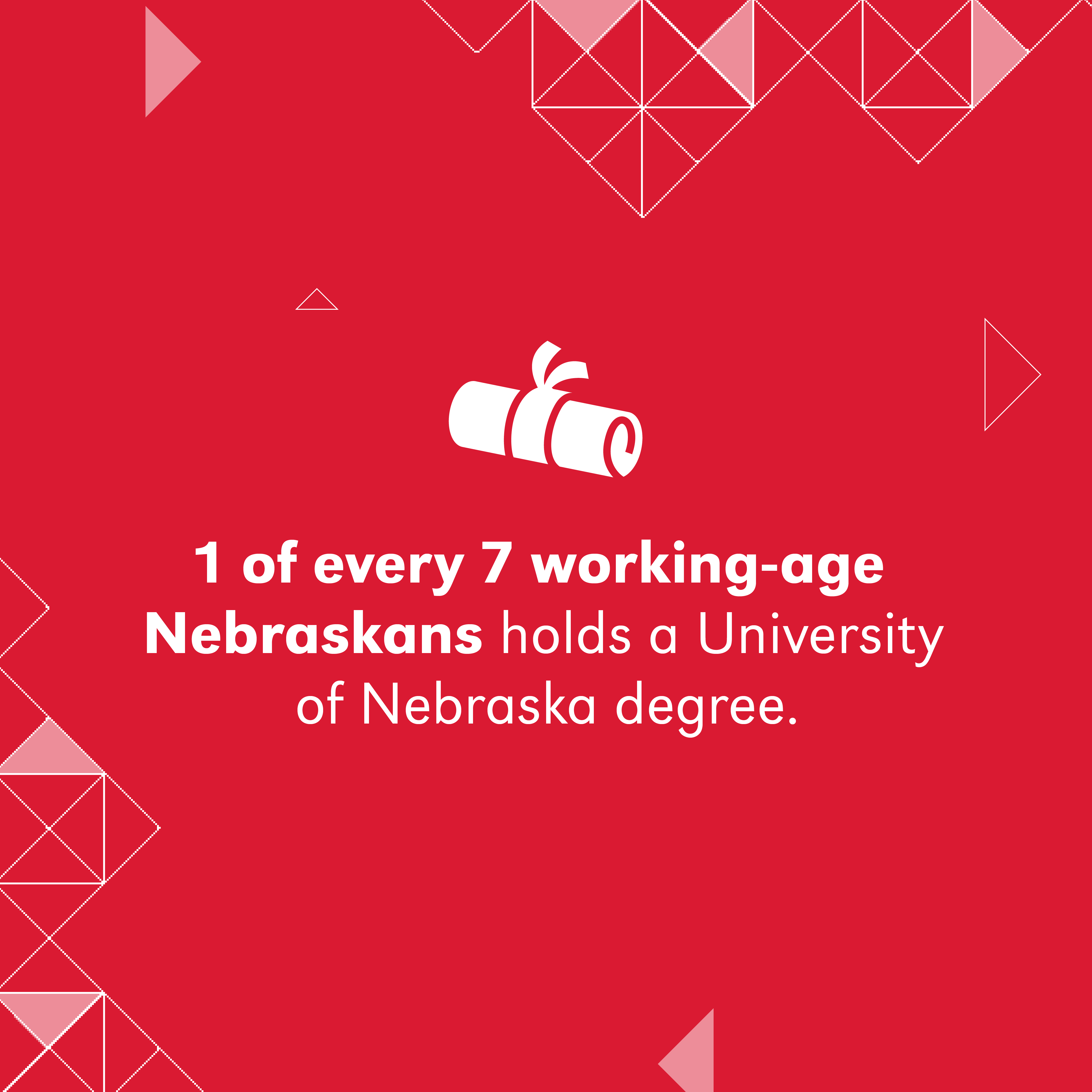 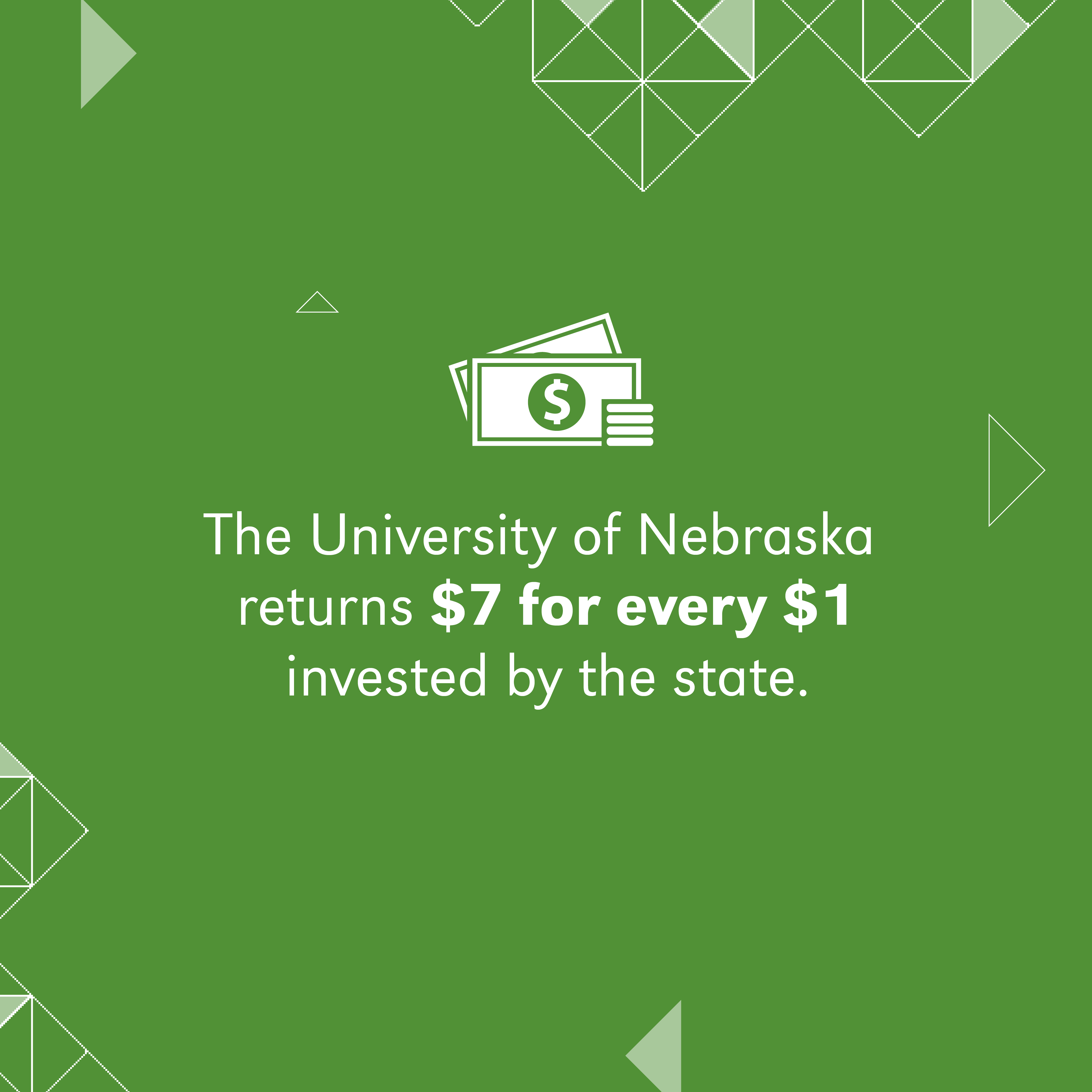