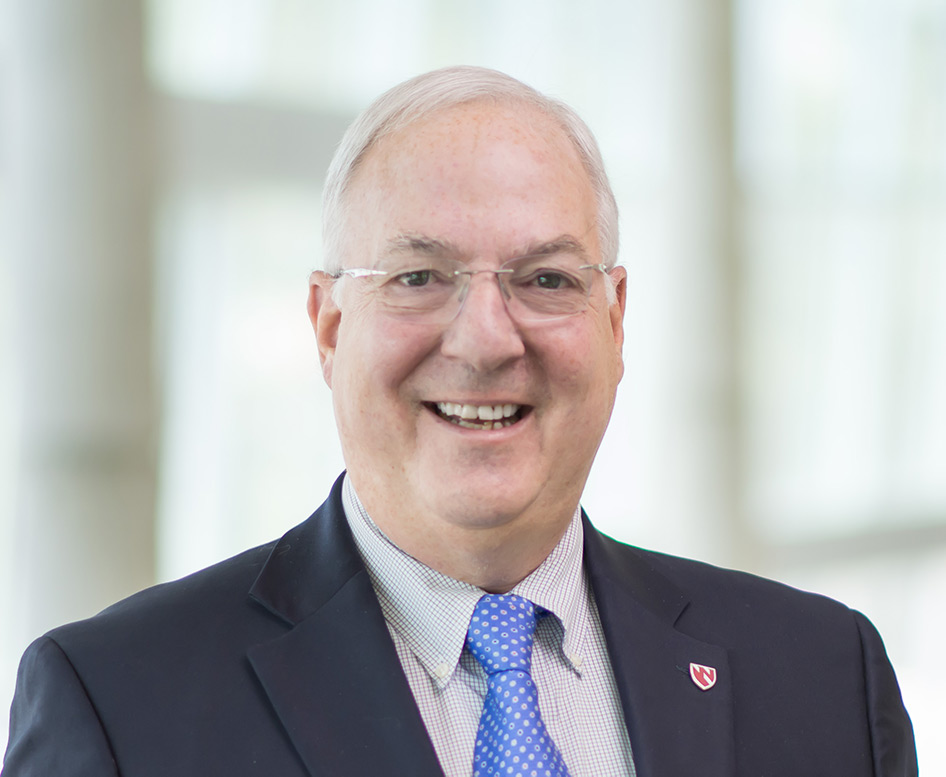 Prior to this, since completing his residency training at Texas Southwestern Affiliated Hospitals in Dallas, Dr. Cowan spent 21 years in the Public Health Service at the National Cancer Institute. Since 1988, he served as Chief of the Medical Breast Cancer Section, Medicine Branch. In his NCI position, he was responsible for overseeing laboratory researchers and clinical staff involved in basic and clinical research in breast cancer.

A New York City native, Dr. Cowan earned his undergraduate degree at the University of Rochester in Rochester, NY, and his medical and doctorate degrees from Case Western Reserve University in Cleveland. He has authored more than 240 papers for scientific journals and has been an invited guest lecturer at numerous scientific conferences.

More on Dr. Cowan and the Fred and Pamela Buffett Presidential Chair in Cancer here.