In our global society, one event across the world now has implications worldwide. It’s up to national security professionals to stay informed and help shape policies that protect our nation, no matter what happens abroad. It’s not the career path for everybody — and most college students don’t even realize it exists.

“The intelligence community is a really mysterious thing — somewhat by design — and students don’t know that they can have a career there,” said Tyler White, assistant professor and interim director of the UNL National Security Studies program.

This program isn’t only helping students picture themselves in this field; it’s prepping them for fiercely competitive national security jobs. In 2009, the United States Office of the Director of National Intelligence selected the university as an Intelligence Community Center for Academic Excellence. The honor allowed Nebraska to set up an Intelligence Community (IC) Scholars program, and to add an interdisciplinary national security minor two years later. When the program began, there were 12 students. Now, there are 145. 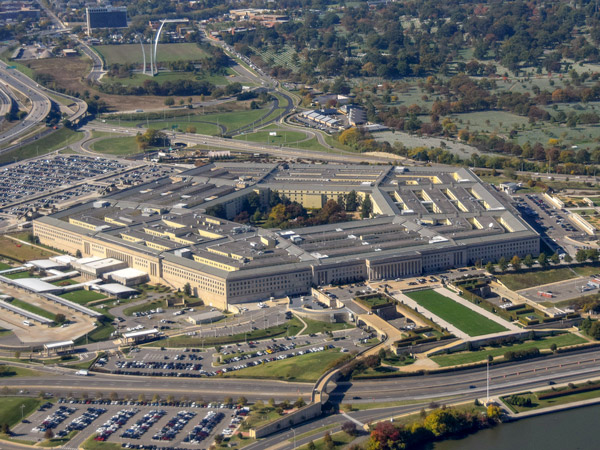 “Breaking into such a field is incredibly difficult and without proper mentorship and guidance, it's easy to become lost in the shuffle,” said Abby Garden, a global studies major and IC Scholars member. “IC Scholars provides a community for students at Nebraska to get the tools that will make them more competitive and better public servants. “

White and founding director Marc Warburton agree that mentorship is the key to students’ success. Their relationships with career intelligence officials have led to those professionals working with students as often as possible. “It’s important [for students] to talk to the practitioners — the ones in the field, day-to-day,” White said.

Their work is paying off. National agencies are tapping UNL as a hub for promising new talent. “We’re developing a bit of a reputation for sending students who are smart, but also have a really good work ethic. I’m not saying that because I think our students are great; I’m saying that because I’ve had people in the intelligence community tell me that.”

“In the last two application cycles, more than 50 percent of our IC graduates have received a conditional offer of employment.”

Hiring officials in the industry have told White they receive more than 100,000 applications a year for only a few hundred open positions. And in the last two application cycles, more than half of IC Scholar graduates have received conditional offer of employment.

As more students join the program, a strong university system to support them will be essential — not only for the University of Nebraska’s reputation, but for the safety of our country.

“When they go out, they’re going to be keeping me safe,” White said.