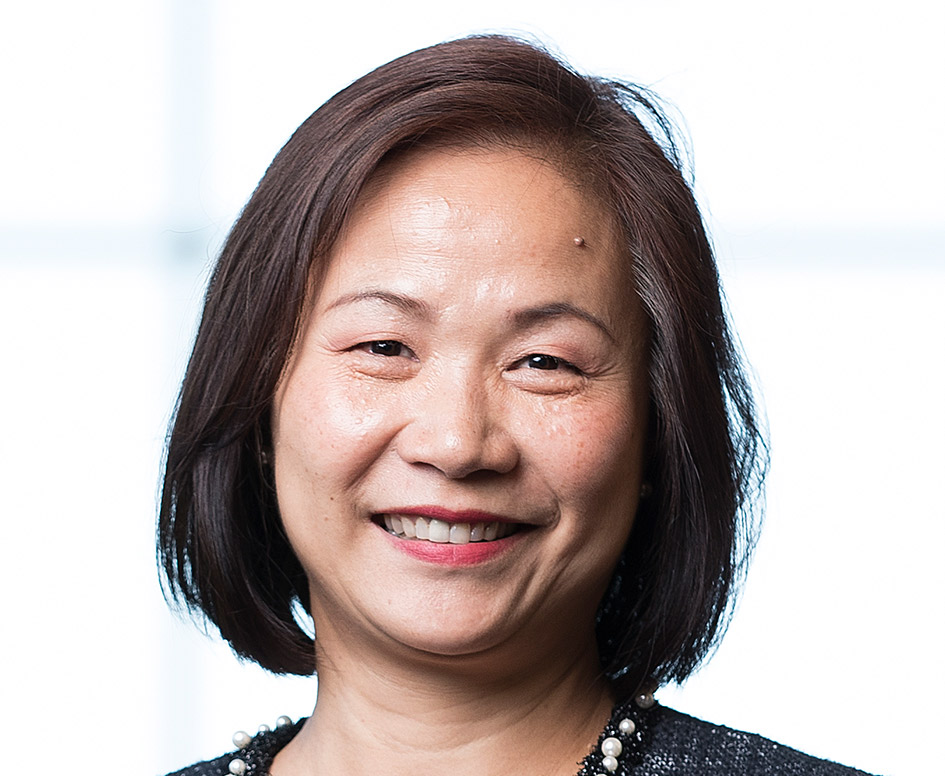 University of Nebraska at Omaha