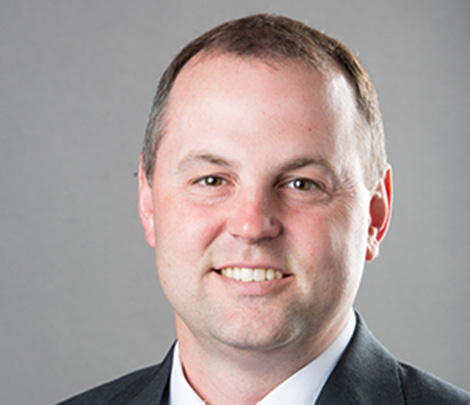 In his previous role as Associate Vice President for IT, Blackman played a key leadership role in the reorganization of IT divisions at UNK, UNL, UNO and Central Administration to better serve the University’s IT needs and reduce operational costs. The effort saved $6 million and resulted in a unified “OneIT” organization that maximizes service and efficiencies across the University.

Blackman began his career at the University of Nebraska in 1999 as a technology coordinator for UNO, his alma mater. He was the NU technical lead for the statewide Nebraska Student Information System product selection process and UNO’s lead for implementation. He also co-led UNO’s first campus-wide website strategy and led implementation of the campus’ first customer relationship management system for student recruitment. He was appointed CIO at UNO in 2016.

In April 2017, Blackman was inducted into Phi Kappa Phi (Corinthian Chapter) and will be awarded the UNO Chancellor’s Medal in December 2019.